One of AmCham's economic development goals is to make Prague a top hub of European business.

At our General Assembly in June, we gathered representatives from some key strategic assets: Petr Fabrický of the Prague Airport, Michal Pěchouček of prague.ai, Rainer Bogner of ExxonMobil's shared service center, Lenka Žlebková of Prague Congress Center, and Matěj Chytil of Prague City Hall. Each is moving from a high volume approach to a higher premium approach in their business. Each can help the other achieve their goals. Train service to airport, for instance, also boosts congress business, which boosts business travel. 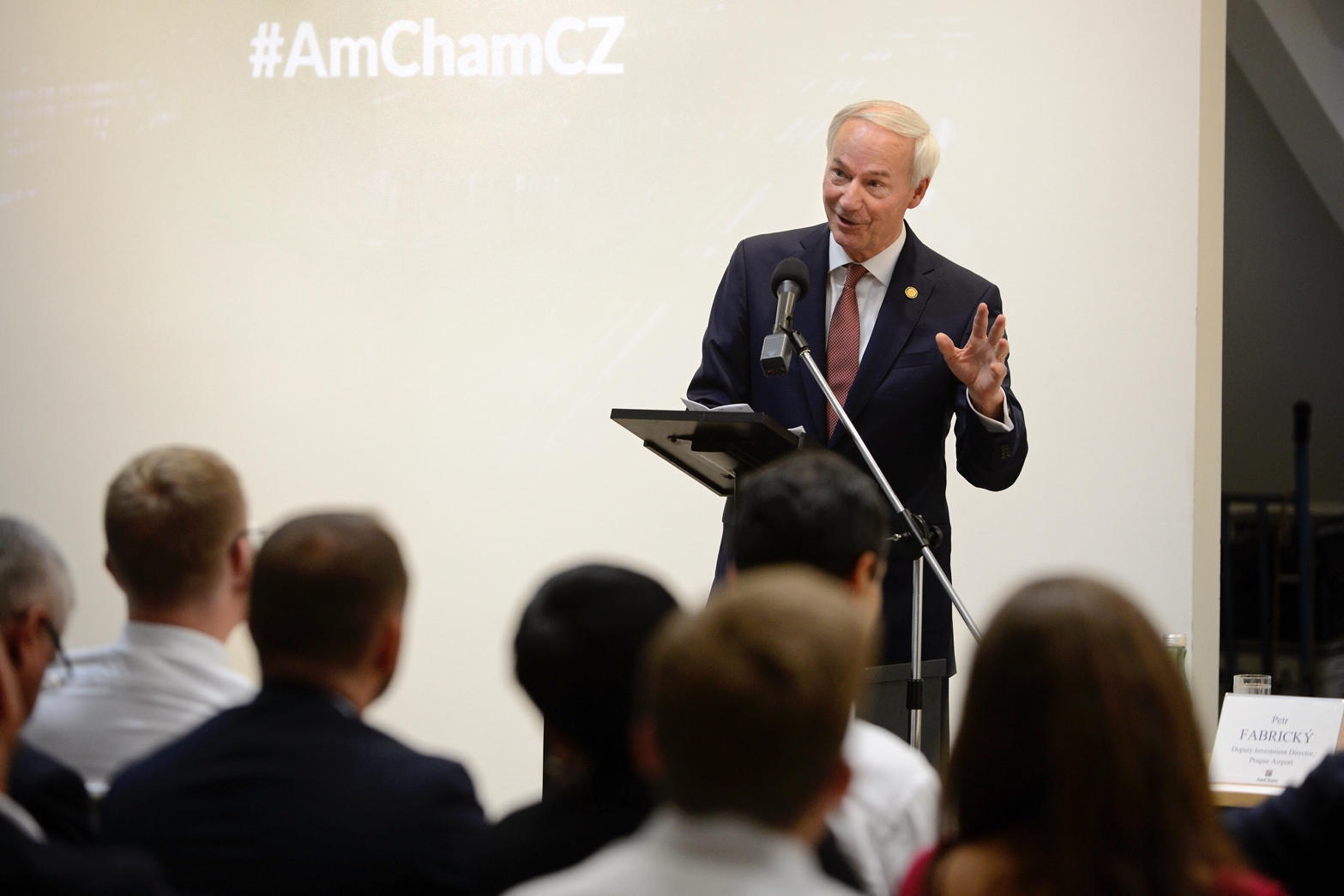 Arkansas Governor Asa Hutchinson explained to AmCham members how his state is preparing to compete against the rising tech power of neighboring Austin, Texas. He has recently made computer programming a mandatory part of elementary school education. Sound familiar? In our 2018 letter of priorities, we encouraged the Czech government to make programming a required language. Help us make it happen! 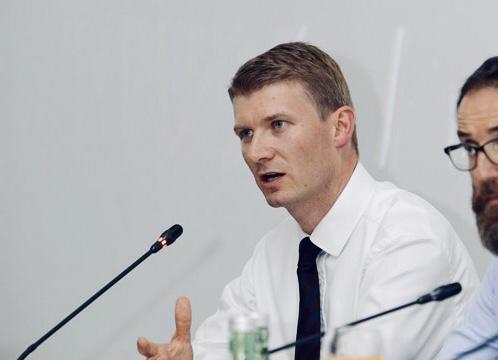 Petr Fabrický of the Prague Airport laid out its development plans at our General Assembly. The airport is one of the city’s and country’s key strategic assets. The government could increase its contribution to our prosperity by connecting it to the country through a thick network of road, rail and metro. Businesses can help by providing detailed info on flight patterns and policies so the airport can add to the number of year round direct flights.

Michal Pěchouček of prague.ai wants to make Prague the global center of the digital renaissance. What can government do to develop this asset? Make private funding of university chairs tax deductible. What can business do? Fund university chairs! Avast is already doing so.

When individual objectives align, good feedback cycles are created, and common goals can be reached. AmCham succeeds from the combined efforts of its members and partners, and we have been fortunate to have many members who have worked together to make the business environment better for everyone in the Czech Republic. Thank you for that and let's keep that track!