To the victor goes the toil

His opponents turned this election into a referendum on Andrej Babis. He won. Now he has to figure out how to glue together a coalition that can govern. Version in Czech inside.

(Verze v češtině níže.) His opponents turned this election into a referendum on Andrej Babis. He won. Now he has to figure out how to glue together a coalition that can govern.

Can Andrej Babis be a transformative leader?

The founder of ANO has built his political career on being against. He started his party to oppose the prevailing political culture, embodied by the coalition of ODS and CSSD. His most popular positions are to criticize the EU and bash immigrants and refugees. He is prone to using his television appearances to talk about how unfairly he is being treated. The size of his victory makes this line of politics impossible for him now. From Sunday, he is the prevailing political culture.
He will shape how the Czech Republic relates to the EU. He will decide who will be allowed into the country. Complaint has to turn into policy, and that policy must improve the prosperity and security of Czech citizens. Will Mr. Babis be able to transform his personal politics from Opposing Outsider to the country’s constructive leader? The odds are challenging: although 1.5 million people voted for his party, 3.5 million did not, and many of those votes were anti-Babis. 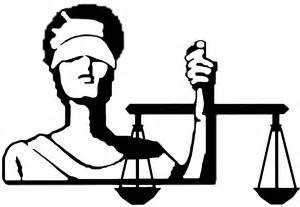 It is easy to say it is the Social Democrats, who have been relegated to a minor role in the next parliament. They have the organization to recover, though, if they find a party leadership that advocates the issues important to a modern workforce. The real loser in this election is the judicial branch of government. Andrej Babis had his immunity stripped, and is facing criminal charges, and yet he will still be the nominee for prime minister. This means at least one-third of the country have little faith in the integrity of the courts, prosecutors, and police. A free and fair society cannot survive long this level of distrust. As prime minister, Mr. Babis could be tempted to settle some scores. That would make it worse. His biggest political test will be to find the right balance between reform and natural progression that will increase public trust that the courts are an independent arbiter of justice. That will require Mr. Babis to build a political coalition across parties and interest groups: a tough task for someone used to the command structure of the large business he owns.. 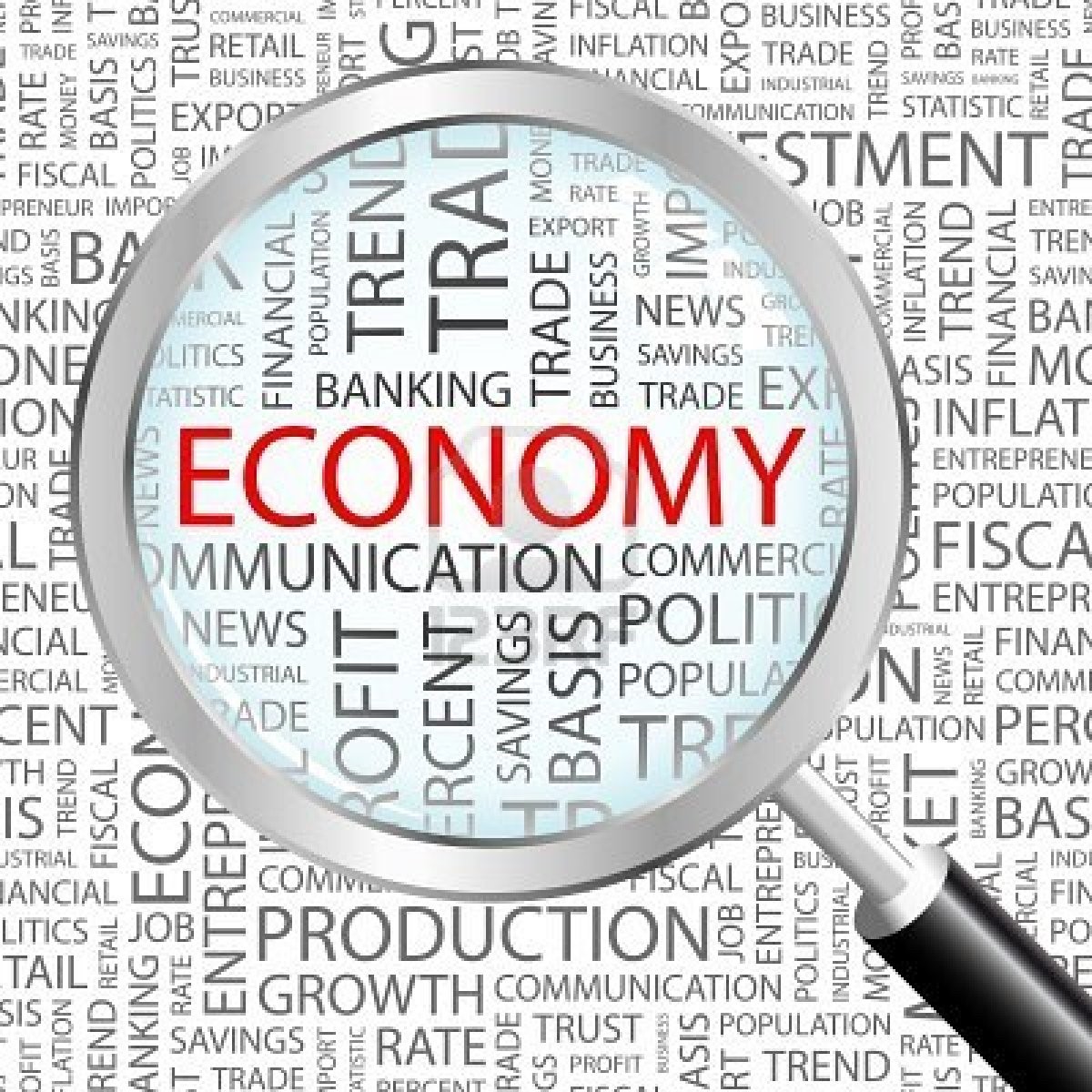 That was James Carville’s campaign mantra for Bill Clinton. It applies to the Czech economy today. That economy resembles the engine of an economy car in the fast lane of a German highway: its spinning as fast as it can to pass the cars with greater horsepower. The new government has one immediate choice: will this be an economy determined by the country’s economic potential, or one limited by the number of Czech citizens aged 15-64? The Sobotka government wanted German wages, but did not study how German wages are connected to German immigration policy. The new government will need to decide a new course quickly; many companies already have made the choice to move production to Poland. 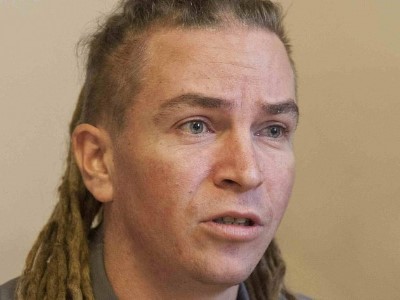 Who is willing to be ANO’s partner?

The good news for Mr. Babis is that ANO’s results should translate into a dominant position in the next governing coalition. That bad news is that the strength of his victory may make the other parties worried they would become a silent partner in the next government. ODS is the only party (according to unofficial tallies) that could give Mr. Babis the 101 votes he needs to form a government. All others would require a third party to join the coalition. ODS, however, may fear that being a partner with Mr. Babis will suck the oxygen from its revival: since the voting blocs of both parties overlap, ODS might benefit from defining itself against Mr. Babis rather than with him. SPD's anti-immigrant policy could define any coalition it joins, likely for the worse. The Pirates seem a likelier candidate to support a minority government than to join one headed by Mr. Babis, but their better governance platform aligns with ANO's declared aims. If he wants to govern effectively, Mr. Babis may want to consider forming a coalition with a large majority (120 deputies or more) and a small ANO majority of ministers. This would have the secondary effect of burnishing his credentials as a democrat. 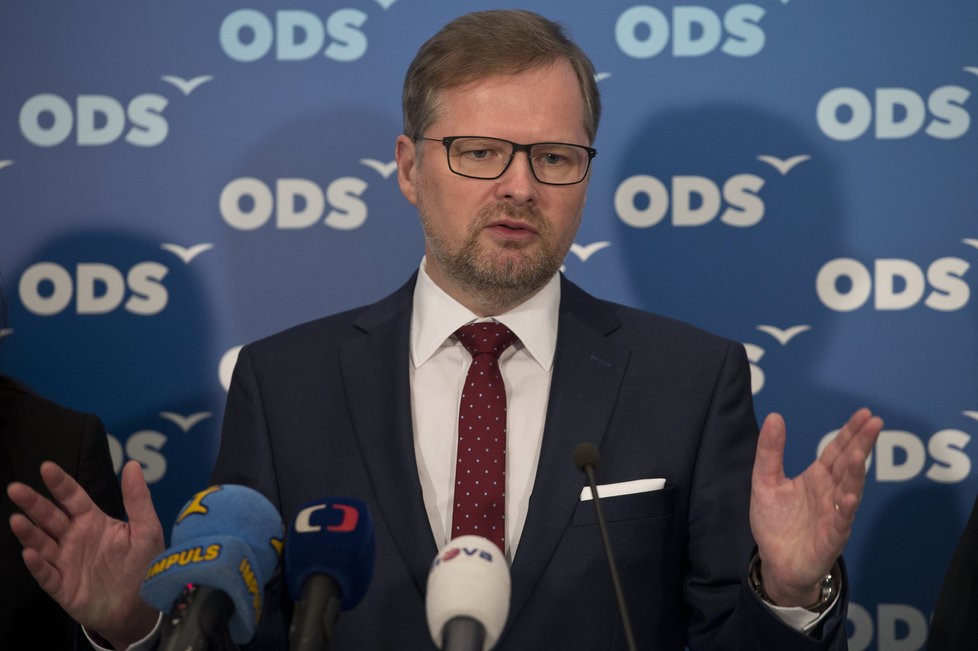 Is Mr. Babis a threat to democracy?

The only honest answer is that we are about to find out. He is a forceful personality, and a highly competent organizer and manager. His ability to impose his will has been constrained by being the lesser partner in a coalition. That no longer applies.
On the other hand, the claims that Babis is anti-democratic rest more on a personal dislike for the man and his business practices than on any hard evidence that he wants to subvert democracy. The only circumstantial evidence presented is that Mr. Babis exerts absolute control of his party. Mr. Babis may think these accusations unfair, but he could prove them false by the choices he makes in forming a coalition, by setting priorities that strengthen an independent judiciary, and by increasing the democratic processes inside ANO.