AmCham Real Estate Council discussed affordable housing in Prague: The situation might worsen in the next years before the long-term effects of the municipal activity and the new construction act settle

On June 1, 2021, #AmChamRealEstateCouncil looked into the issue of rising prices of dwellings in the capital of Prague. „We are currently one of the hottest markets in Europe“, commented Ian Bryan of Ian Bryan Architects, moderator of the session, adding that "Prague (and Brno) catchment areas are going to further expand causing infrastructure issues to worsen (hopefully partially alleviated by home office)." 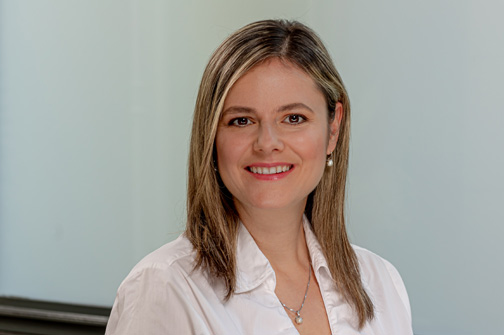 Markéta Topinková of Squire Patton Boggs and Jakub Adam of Taylor Wessing summarized the pros and cons of the new Building Act currently addressed by the Czech Parliament. AmCham supports the idea of single building authority and a single building permit. From January 2022, the new unified organization should start to be put in place, whole Act should enter into force in July 2023, in about 2 years. “There is in most cases a remedy for the lapse of the period set for affected authorities of deemed positive standpoint, but not for the lapse on the part of the building authority,” Markéta Topinková said. „Cities such as Prague, Brno, Ostrava could have their own buildings regulation different from the general regulation. In case of Prague, it is important to say that the prepared Metropolitan Plan is not jeopardized,” she added. 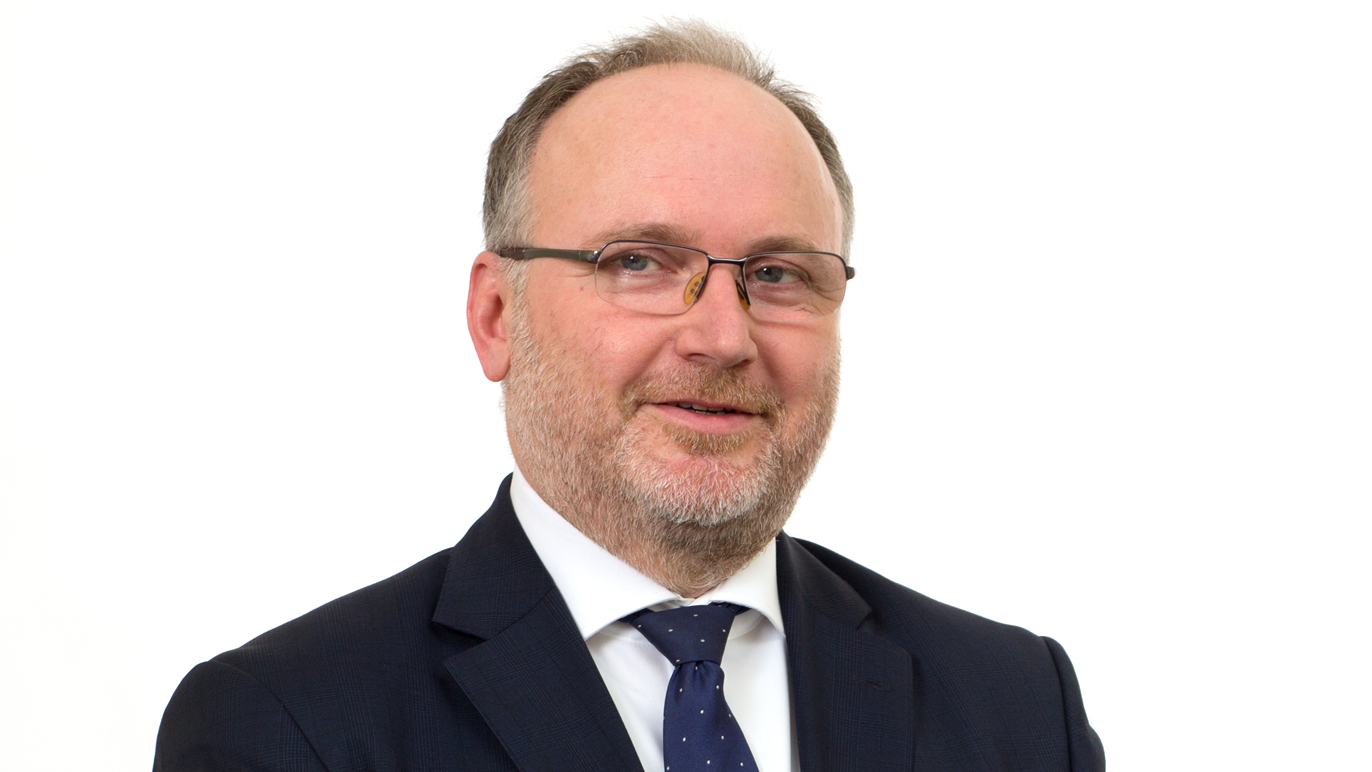 „The change is so revolutionary that in a short term, it may cause disruption. On the other hand, the overall impact of the law is potentially positive. If and once the positive effects are evident, the  new Construction law may also help with affordable housing,“ said Jakub Adam of Taylor Wessing.

Getting further into the debate, some agreed that the complex amendment of the draft Affordable Housing Act (another bill in the parliamentary legislative pipeline) could be a good base, but there needs to be much more thorough debate on how the cooperation of public and private sectors in the area of affordable housing development is going to be structured. 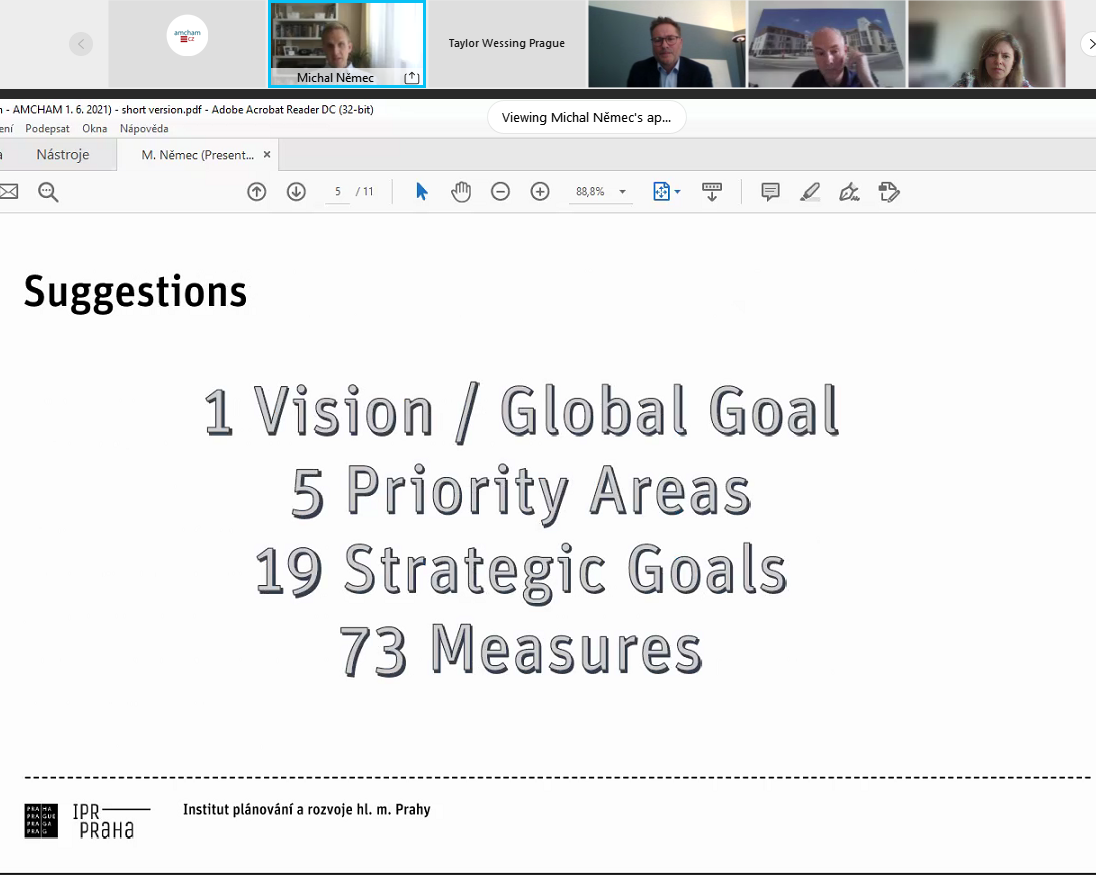 Michal Němec of IPR Prague (Institut pro plánování a rozvoj Prahy) outlined the strategy for Prague. Rapid increase of prices of housing in Prague has a number of causes, including the (low) number of constructed apartments, high share of investment demand, low interest rates, the current situation on financial market/the lack of other investment options. Also, Prague is being the dominant center of the Czech economy, meaning permanently strong demand. Added to that, there are demographic factors such as ageing population, housing of singles, postponement of family life. Households of singles create pressure on housing capacities. Michal Nemec explained the vision, strategy and action plan for Prague’s housing until 2030. Construction of affordable and quality housing is among priorities. 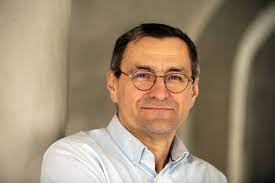 The City of Prague has created a vehicle to meet that priority, PDS Prague development company (Pražská developerská společnost, příspěvková organizace), represented by Petr Urbánek at our session. PDS put together environmental, economic, operational parameters, size and quality conditions for development of municipal dwellings. These principles are now concentrated in one document called Client’s brief, passed by the Prague City Council recently, and first projects could be delivered to the city in three to five years from now, for small-sized projects. 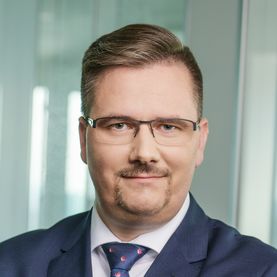 Eduard Forejt of PASSERINVEST GROUP pointed out that regulation of the housing market needs to be looked at from different angles. New development of dwellings is about cost. Regulation means cutting the development, construction. Second hand dwellings deals are a matter of market and this needs to be "regulated," ideally by increasing first-hand supply, i.e., higher development activity. 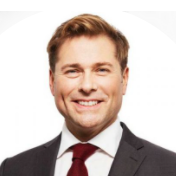 Paul Hallam described the situation in Vienna (https://www.wien.gv.at/wohnen/wienerwohnen/index.html gives details on municipal housing). The key idea the City of Vienna has adopted was that housing is a basic human right for everybody. Rental rates are reasonable per sq m, homelessness is at low levels. On the other hand, municipal housing entails additional areas to take care of (greenery, infrastructure, some buildings may be part of heritage, all together it is millions of square meters to take care of).

The discussion brought forward an argument that some scheme could be necessary to identify persons and situations for authorities to decide who is eligible for municipal apartment/subsidized rent and for how long. 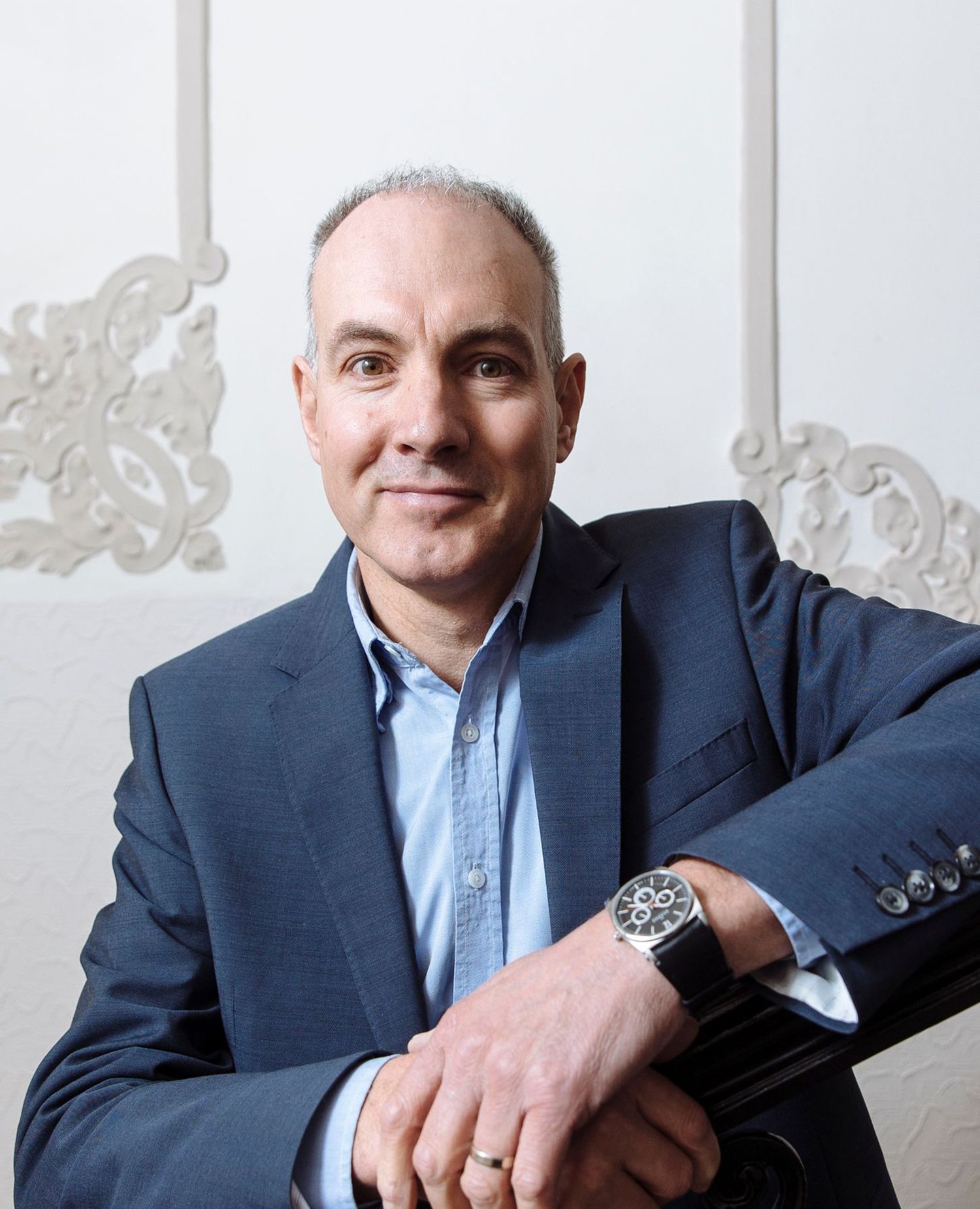 Ian Bryan concluded that the situation in Prague will be even more critical in the next 3-5 years before the long-term effects of the municipal activity and the construction act will settle. Prague (and Brno) catchments areas are going to further expand causing infrastructure issues to worsen (hopefully partially alleviated by home office).

The good news is that there is an existing strategy on cooperation of private and public sectors and final approval is expected in the near future. VAT and property taxes could be among solutions to the current pressing situation.